Part of the magic of great wine is that it conveys a sense of place.

Many aspects of viticulture and production impact a finished wine — the microclimate, the soil, the angles of sun exposure and of course, the way it is crafted and aged. Here is a glimpse at what makes Fantesca a special place.

Great wines are made in the vineyard.

This wonderful saddle of land creates great challenges to farm. The changes in slope and elevation, along with variations in the soil over just 10 acres, make it a constant puzzle to coax out the best grapes. We comfort ourselves by saying that complexity in the vineyard must lead to complexity in the glass. 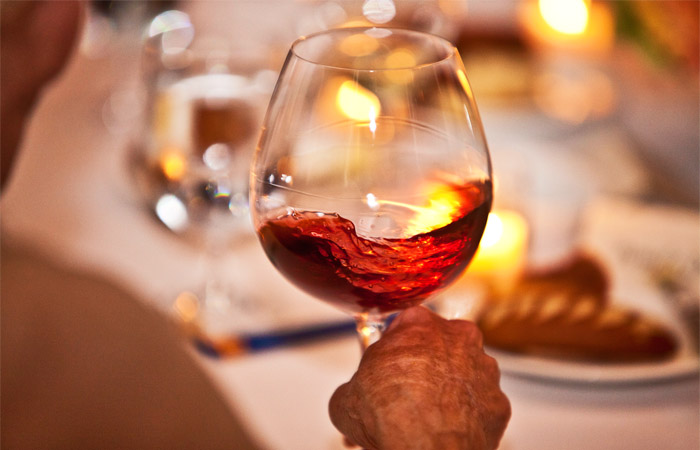 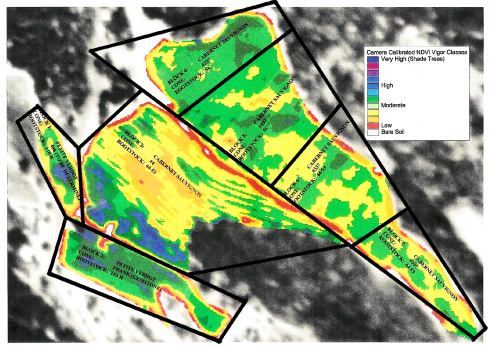 Fantesca’s vineyard was originally planted in the 1860s as part of Caroline Bale’s dowry when she married Charles Krug. It was sold and went dormant sometime between the Phylloxera epidemic of the 1900s and Prohibition in the 1920s. The vineyard returned to its state as a native forest and remained that way for more than 70 years. In 1997, the estate vineyard was replanted to Cabernet Sauvignon and Petit Verdot. From its origins with Caroline Bale and through proprietress Susan Hoff and winemaker Heidi Barrett, the property has a proud history of women that live up to the Fantesca namesake: Sexy, Smart, and Unpretentious. 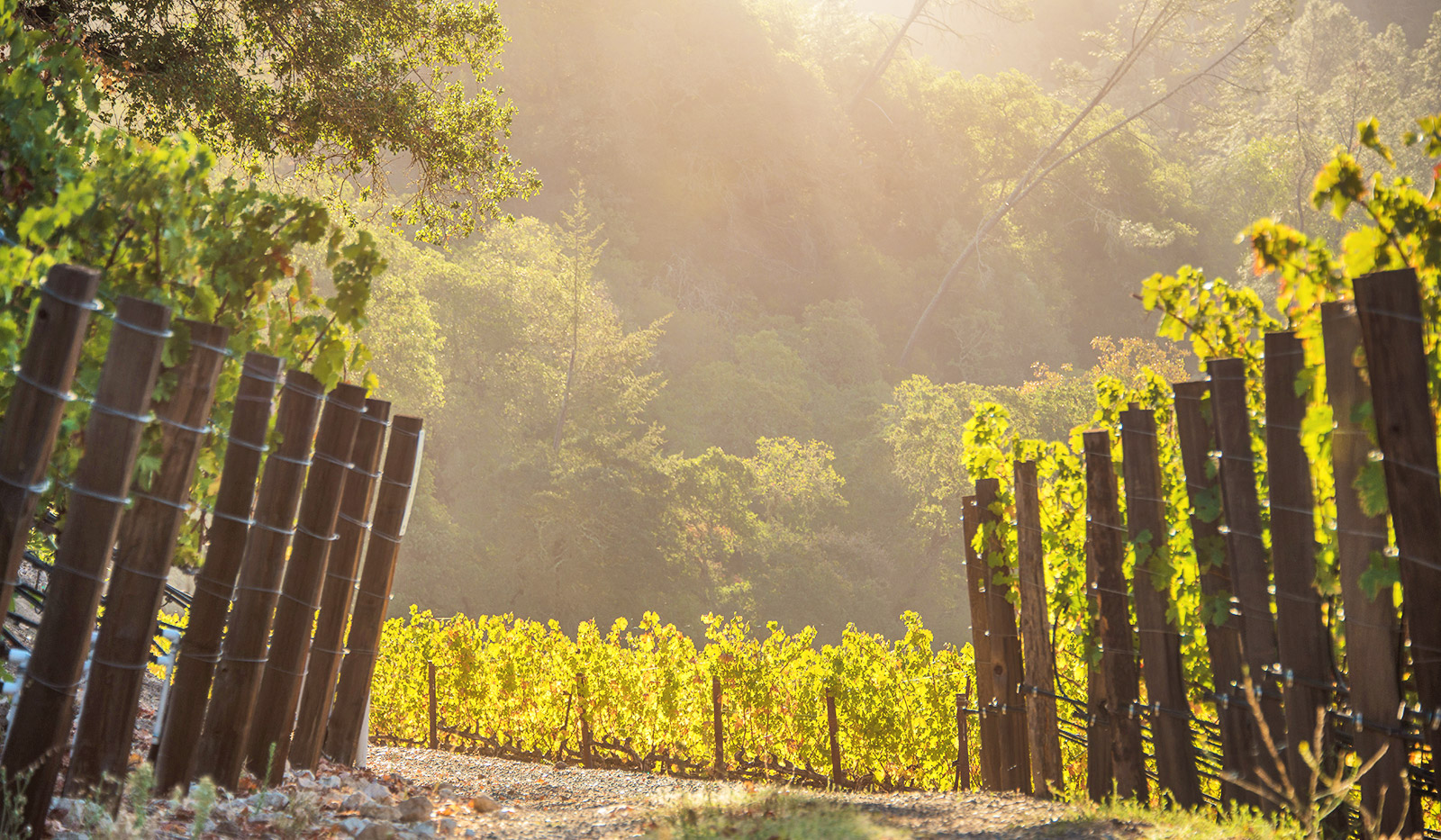 To understand complexity of the vineyard in greater detail, click below.