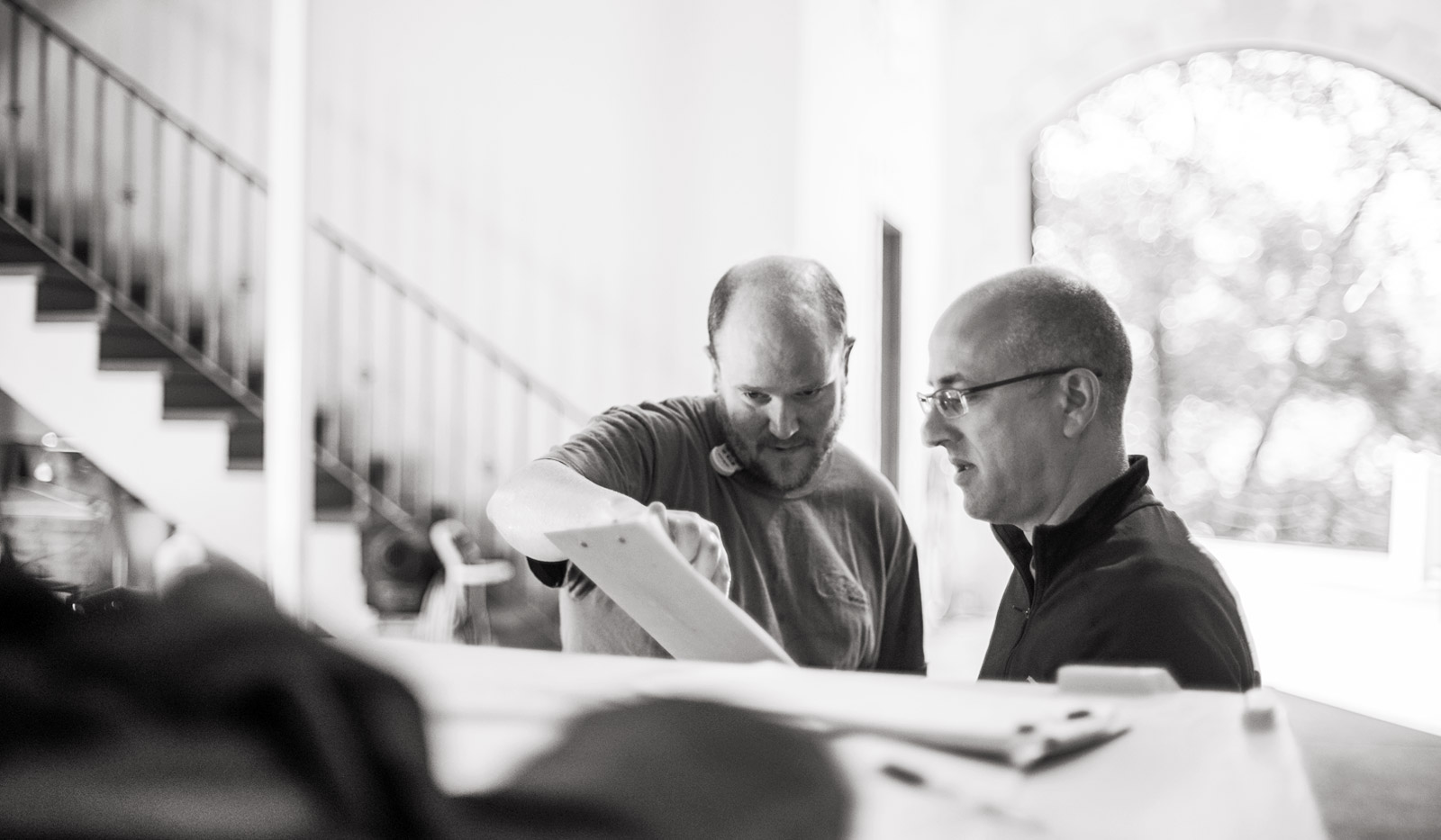 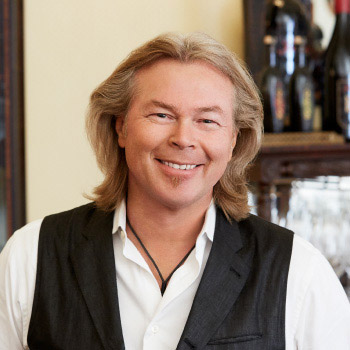 Duane was recruited by his wife, Susan, to join Best Buy. He started as an Assistant Store Manager in 1992, and by 1998 he was VP of Business Development and Strategy.

Perhaps his largest contribution to the company was the development of their small store initiative. The smaller prototype allowed the company to successfully enter new markets generating an additional $400 million in annual sales. Duane left Best Buy in 2004 to found Fantesca Estate & Winery with his wife.

Duane is active in the community raising money for educational and leadership opportunities for St. Helena students. Duane enjoys an active lifestyle of triathlons, surfing and touch rugby, and is in complete denial to the protests of his aging body.

Susan and her husband Duane founded Fantesca Estate & Winery in 2004 after retiring from executive positions at Fortune 100 retailer, Best Buy Co., Inc. (NYSE:BBY). Minneapolis natives, college sweethearts and entrepreneurs at heart, building a business together in the famed Napa Valley was their next dream venture. Today, Susan and Duane enjoy all that Napa Valley life has to offer while growing a business with their adult children – one of whom is an aspiring winemaker, and the other, a budding biotech entrepreneur.

Susan began a 30-year career with Best Buy during its start-up days. She debuted as accounts payable clerk in 1983, working her way though college. Upon graduating from the University of Minnesota – Twin Cities, she became the primary communications strategist for the Fortune 100 company and held the role for nearly 25 years. Her team consisted of Public, Government, Community and Investor Relations, and Employee Communications.

A firm believer in community involvement, Susan established the Best Buy Children’s Foundation (BBCF) and its famed Charity Classic, a high-profile, multi million-dollar fundraising event benefitting national children’s programs today. Recently, she was named to the board of trustees of the Richard M. Schulze Family Foundation and the Innovation Board at XPrize. Susan and her husband now focus their philanthropic efforts through local non-profits and entrepreneurial start-ups in the San Francisco Bay area.

A perpetual learner, Susan earned her MBA in International Wine Business at KEDGE in Bordeaux, France in 2007, graduating with distinction. When she’s not at the winery or on a conference call, you can find Susan in the gym. She achieved certification through the National Academy of Sports Medicine (NASM) as a personal trainer in 2013, and in August 2015 was awarded her Fitness Pro Card at the World Bodybuilding Fitness & Fashion (WBFF) International Worlds Competition. Learn more: www.susanhoff.fitness. 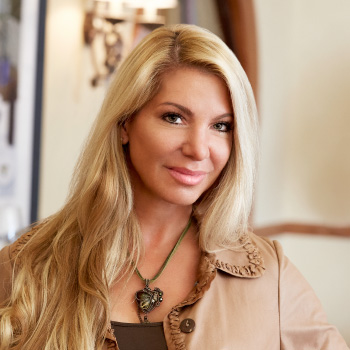 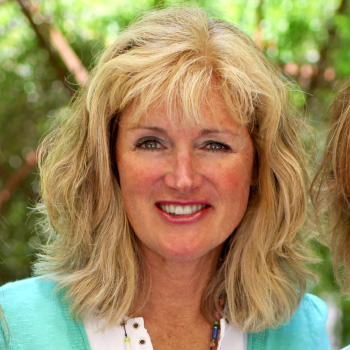 Celebrated winemaker Heidi Barrett has been referred to as “The Wine Diva of Napa” and as “The First Lady of Wine,” but she is surely one of the hardest-working women in Napa Valley, if not the entire world of winemaking. Well-regarded for the exceptionally high quality of wines she has produced for Amuse Bouche, Screaming Eagle, Dalla Valle and her own winery, La Sirena, Heidi Barrett has assured her place as one of the world’s premium producers of cult Napa wines.

Tony graduated from UC Davis with a Regents Scholarship, and then followed it up with a Fellowship from the International Wine and Food Society. He worked at Stagecoach Vineyards, and did a fellowship at Maison M. Chapoutier in France. He also worked as an Assistant Winemaker at Nickel & Nickel before joining Fantesca as Associate Winemaker in 2009. In addition to working closely with Heidi Barrett on all of Fantesca’s wines, Tony is the sole Winemaker on our King Richard’s Reserve Pinot Noir. Tony puts all his experiences into his winemaking, including the detours, bringing together art, science and agriculture. 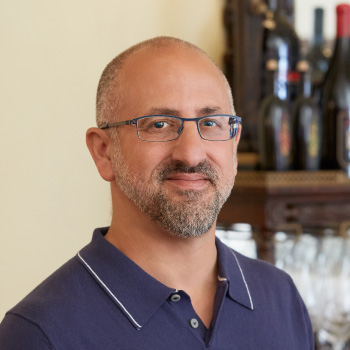 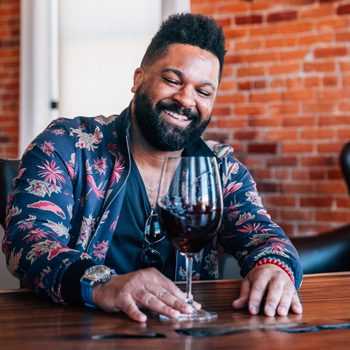 DLynn Proctor has been a figure in the wine industry for 20 years. He comes to Fantesca with extensive experience working with the best in the fine dining business, retail/web sales, fine and rare wine brokerage, and international education. DLynn, a passionate ambassador, is instrumental in winery education programs, media relations, and radio across the Americas and Europe. He often contributes to food and wine content and to TV shows and print magazines. In addition, he travels extensively to speak publicly and represent this iconic brand to collectors, consumers, journalists, and distributors in a variety of global forums. DLynn has been involved in widespread sensory testing, winemaking, and training with top winemakers in California, Washington, Texas, South Australia, and Italy and is an adjunct lecturer and wine show judge at some of the world’s most famous universities and wine shows.

Named ‘Best Sommelier in America’ by Wine and Spirits Magazine in 2008, DLynn was also a finalist in The Chaîne des Rôtisseurs Société Mondiale du Vin ‘Best Sommelier in America Competition’ in 2008 and 2009, and was named to the National RUDD Scholars of 2011. DLynn has been featured in publications such as GQ Magazine, Decanter, Wine Spectator, Esquire, Forbes, WineSearcher, Huffington Post, The New York Times, and a multitude of others. He was bestowed the honour as one of Wine Enthusiast’s Magazine’s Top ’40 Under 40’ Tastemaker’s for 2014, and in October 2020 graced the cover of Wine Business Monthly as one of America’s Wine Industry Business Leaders.

DLynn has been featured in the Peacock Original TV Series Hart to Heart, as Kevin Hart’s sommelier; and is one of the four featured subjects in the internationally acclaimed wine documentary ‘SOMM’. A follow up film ‘SOMM: Into the Bottle’, was released in 2015, and the third installment SOMM 3, was released in 2018. The SommTV streaming service launched in fall 2019, slating Somm 4: Cup of Salvation, to be released fall 2022.

DLynn has most recently appeared on screen with a cameo in the Netflix Original film ‘Uncorked,’ where he also earned the title of Associate Producer for his work behind the scenes, and is co-founder of the non-profit Wine Unify.

Jim Barbour was raised in a Napa Valley grape-growing family and today has 35 years of experience in agribusiness. In 1990, Jim founded Barbour Vineyards, which currently manages or consults for 400 acres of premium vineyards. Over the past 24 years, Jim has led the way in managing and developing some of the best-known vineyards in the Napa Valley, including Amuse Bouche, Barnett Vineyards, La Sirena Vineyards and Hundred Acre Vineyards. Along with these vineyards, Jim has worked side by side with some of Napa Valley’s top winemakers, such as Heidi Barrett, Celia Welch, Philippe Melka, Thomas Brown and Karen Culler. 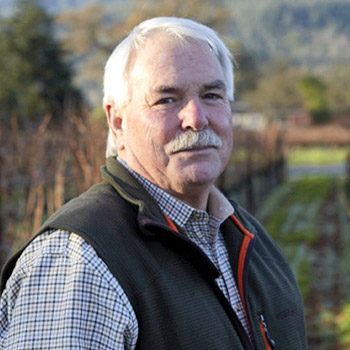 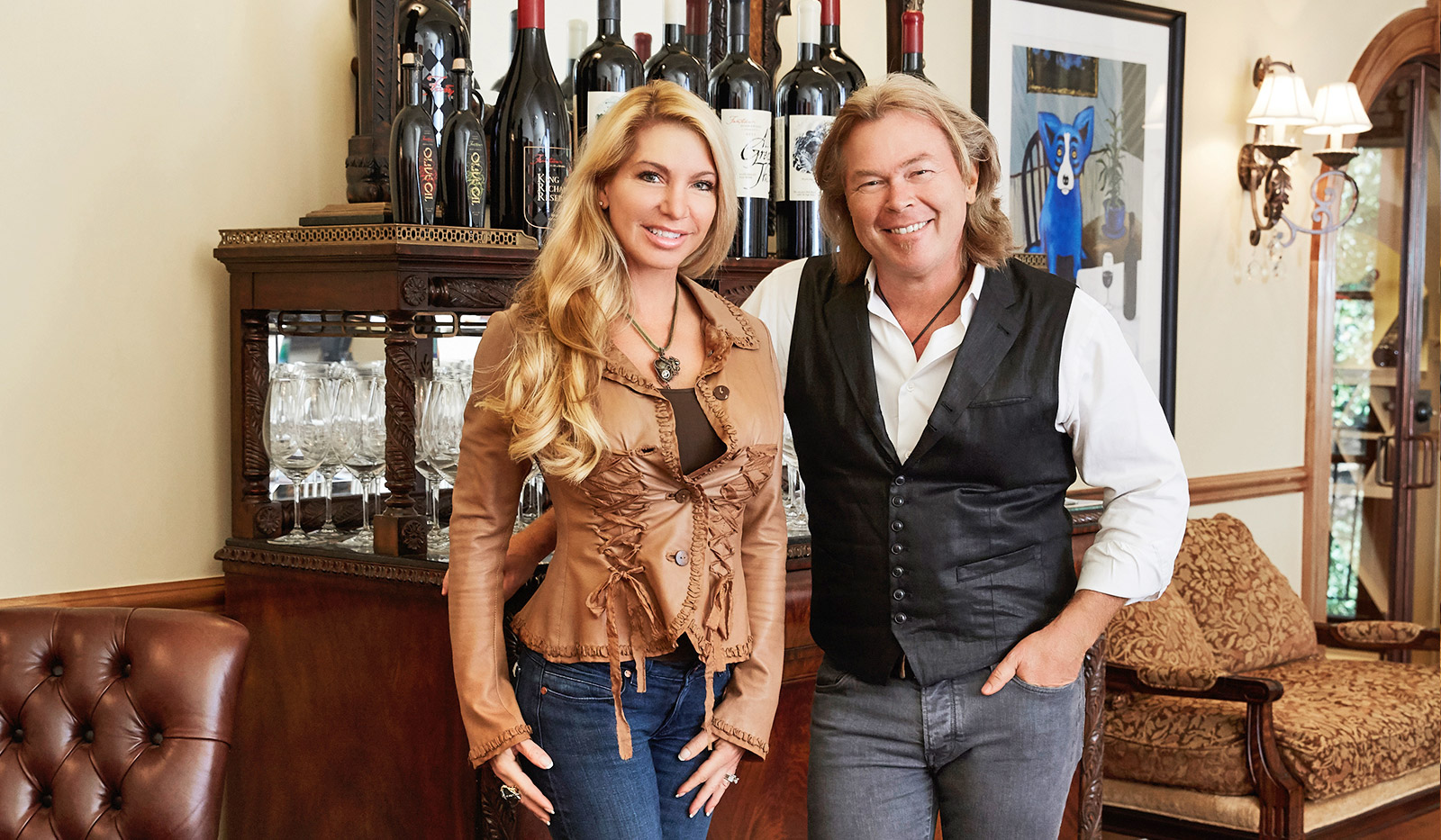