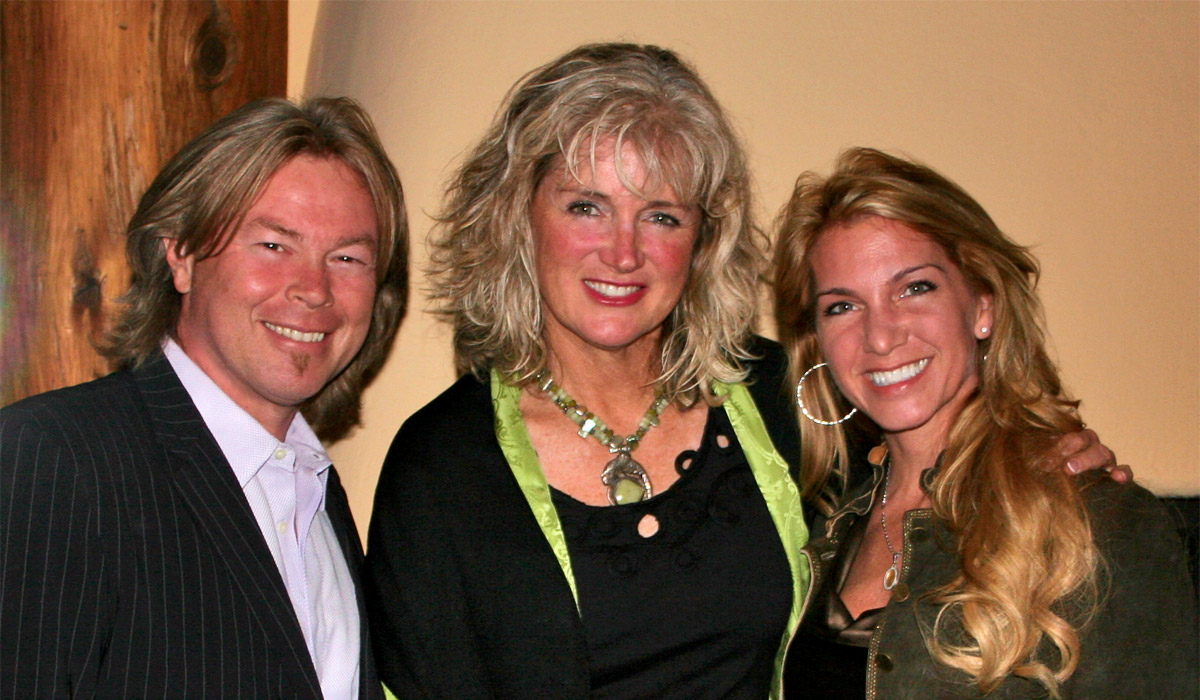 The First Lady of Wine

World-renowned winemaker Heidi Barrett has been dubbed ‘the first lady of wine’ and ‘the Queen of Cult Cabernet’ by top wine critic Robert Parker. She has been honored with five 100-point scores from the major critics during her career. Heidi is well-regarded for the exceptional finesse and quality of the wines she has crafted over the years. 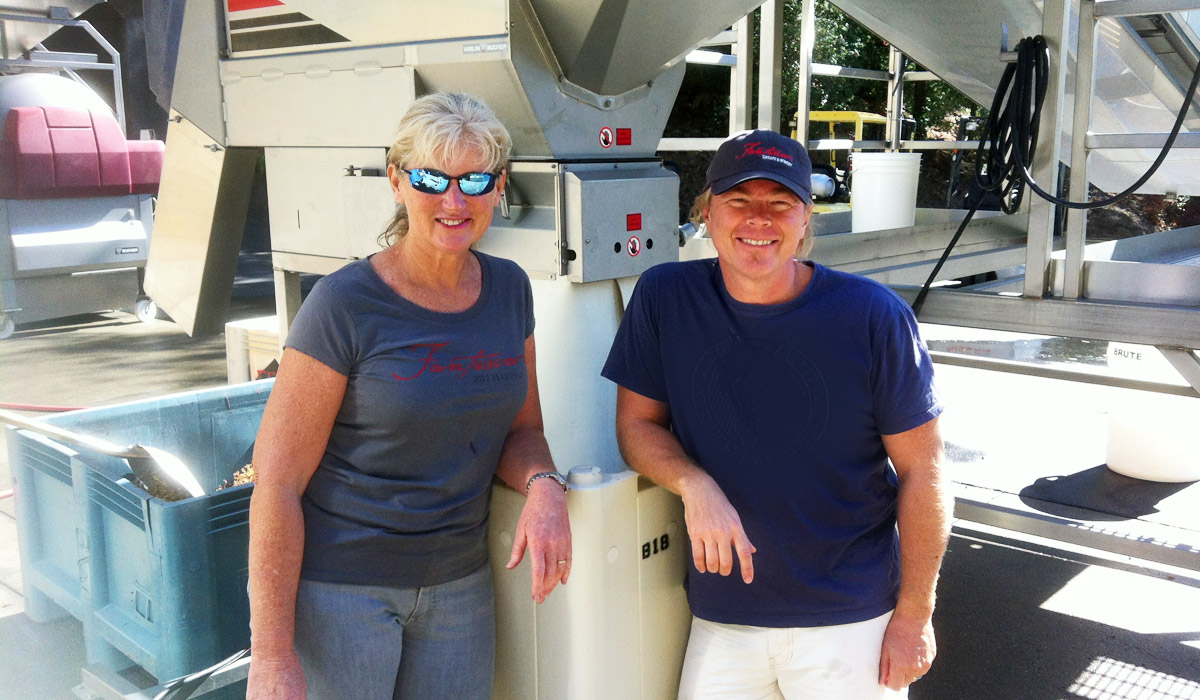 Heidi grew up in a winemaking family in the Napa Valley and attended UC Davis, where she received a B.S. in fermentation science. After several harvests in Napa Valley and abroad, Heidi became the winemaker at Buehler Vineyards at age 25. It was at Buehler that she began attracting recognition by greatly improving the wines. After five years with Buehler, she moved on as an independent winemaker — and was quickly hired by Gustav Dalla Valle of Dalla Valle Vineyards.

Heidi made her mark at Dalla Valle creating powerful yet elegant Cabernets, including the cult wine “Maya,” a Cabernet blend awarded 100 points by Robert Parker for the 1992 and 1993 vintages.

In 1992 Heidi began crafting wine for Screaming Eagle and again received two perfect 100-point scores, for the 1992 and 1997 vintages. At the Napa Valley Wine Auction of 2000, a 6-liter bottle of Heidi’s 1992 Screaming Eagle Cabernet set a world record for the highest price ever paid for a single bottle of wine at $500,000. The following year, a vertical offering of this cult wine went for $650,000. 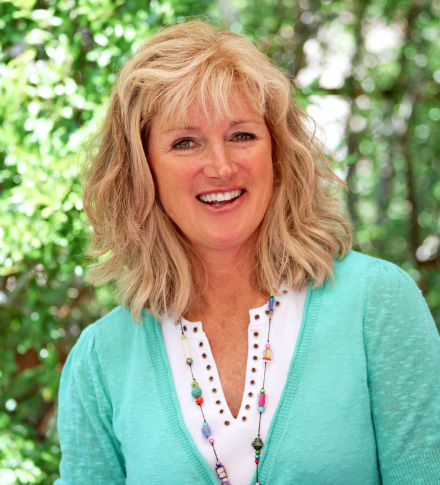 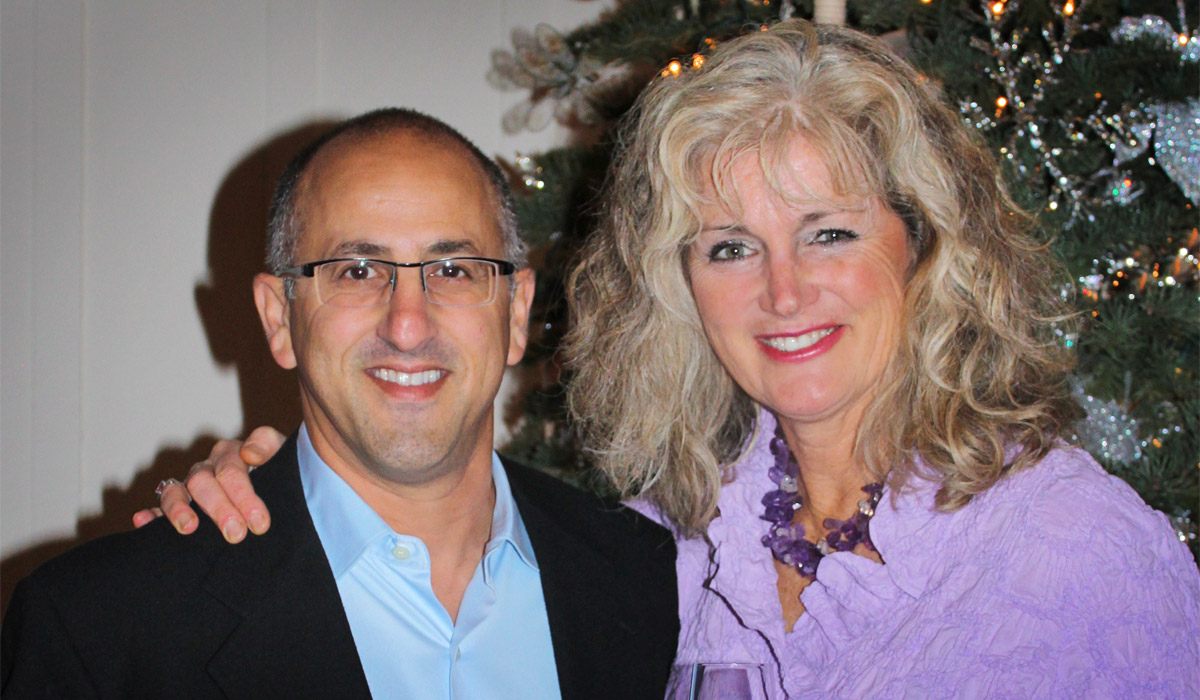 Heidi came to Fantesca in 2008. The winery’s lineup includes the only Chardonnay she makes, as well as her only Spring Mountain Cabernet. While Heidi is most well-known for masterfully balanced, elegant and age-worthy Cabernets, she has also gained international recognition for her skill and artistry across numerous varietals.

At Fantesca, Heidi crafts not only the Estate Cabernet Sauvignon and the Chardonnay, but the All Great Things™ red blend. Her acclaim and prominence are well-deserved, and we are pleased to offer Heidi’s wines at Fantesca.